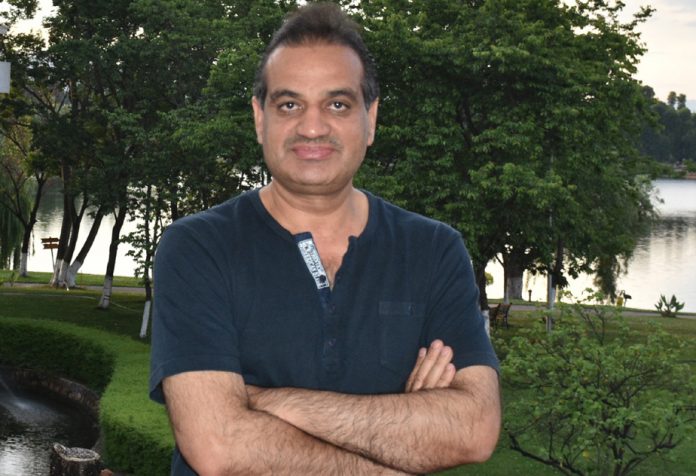 Chinese Foreign Minister Wang Yi dash to Pakistan and Afghanistan in a bid to convince both sides to talk peace in order to ensure stability in the region as tensions between the two neighbors would only lead to chaos and instability is a welcomed initiative. Chinese have serious apprehensions about Pakistan, Afghanistan hostilities that continued tension in the region will not augur well for the smooth execution of China-Pakistan Economic Corridor (CPEC) and their subsequent strategic development plans.

Talking on the occasion, Chinese Foreign Minister Wang Yi stated unequivocally that Pakistan is not only playing a vital role in ensuring peace and stability in the region but has also rendered unprecedented sacrifices in war on terror which the rest of the world must sincerely appreciate and acknowledge.  He said Pakistan is also playing a vital role in completing the projects under the umbrella of CPEC as part of One Belt One Road vision.

The Chinese FM was very articulate in expressing that China wants a peaceful and stable Afghanistan to ensure development and prosperity and it will work with Pakistan and Afghan government for a durable peace. Pakistan’s Army Chief General Qamar Javed Bajwa went a step ahead and cautioned all those who wanted Pakistan to do even more that it was long overdue for all other stakeholders especially Afghanistan to factually do more and exhibit seriousness for maintenance of peace.  Pakistan and China are among those countries that have unanimity in views that the menace of terrorism cannot be tackled by military means alone, therefore, it is imperative that the diplomatic channels must play a more meaningful role.

One can only hope that China’s mediation efforts between Pakistan and Afghanistan would succeed in bringing both countries at the negotiating table with a view to achieving goal of peace and stability. The US “mediation” as we have witnessed has only added fuel to the fire because the US perhaps would like to see both nations to remain at the loggerheads since it best serves the US interests to maintain its strong influence in the region. China, on the contrary, apparently does not have any immediate intentions to have this region under its influence and control for military purposes.  Rather China wishes to promote its one point agenda that trade and economic activity in the region must be given impetus. Pakistani side has already supported Chinese mediation efforts and now it is up Afghanistan to reciprocate to the Chinese overture in a positive manner for the ultimate good of people of both countries.

On June 25,a day ahead of Eid, the festive mood of the entire Pakistani nation suddenly became somber when the news about an oil tanker accident near Bahawalpur was flashed that let all hell loose on the poor people of Ahmedpur Sharqia. Oil spill as a result of overturning of the tanker took over 200 precious lives. The tragedy is numbing not only because of the vast number of dead and the injured, but also because it was totally avoidable.  Irrespective of how the inferno was started but it has wholly exposed the poor state of preparedness of the emergency services. Successive governments that have come to power, tend to beguile the people with lofty claims and hollow slogans that they would ameliorate the lot of the have-nots overnight, ironically in practical terms nothing is actually done.

Consequently, when we are confronted with such tragedies, the rulers cannot offer anything more than rhetoric and of course the myopic quick fix solution of announcing compensation for the families of the dead and the wounded. The PML (N) has been ruling Punjab for over nine years now and during these tenures there is little progress in the health and education sectors or in poverty alleviation and southern Punjab is even more underserved as has historically been the case.  After all, the unspeakable tragedy in Ahmedpur Sharqia is a direct sequel and truly reflective of the poor development in all these and others sectors. Continually according highest priority to the infrastructure as a viable panacea for all the problems that we have been facing since long is not only unwise but it has not put the country on the right trajectory.

Incidents such as this one will unfortunately continue to take place unless the state takes proper steps to educate the people in safety and risk awareness that such acts could pose to their lives.  Unfortunately, we can be confident that no soul searching would be done as to how it all happened and how can such tragedies be averted in future. In few days the Bahawalpur tragedy will be forgotten. What an utter dismal response to a tragedy of this magnitude!!