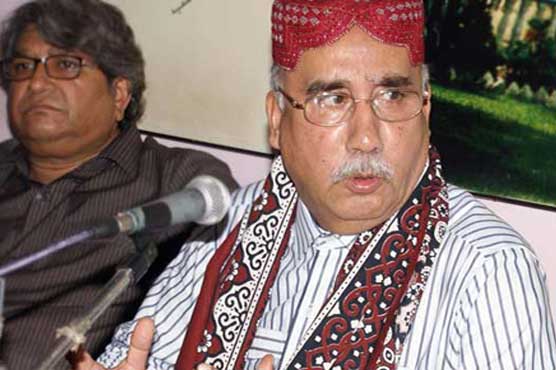 LAHORE, MAY 26 (DNA) – Veteran Pakistani musician Wajahat Attre died of cardiac arrest at a hospital today (Friday). Sources close to family said that the artist was suffering from paralysis and heart disease from past few months. Wajahat Attre started his musical career from film ‘Paristan’ while his compositions in super hit movies like Mukhra, Naukar Wohti Da and Ishq Khuda were also liked by the viewers. Wajahat Attre has given music to more than 200 Pakistani films whereas he has also composed songs of Madam Noor Jahan.